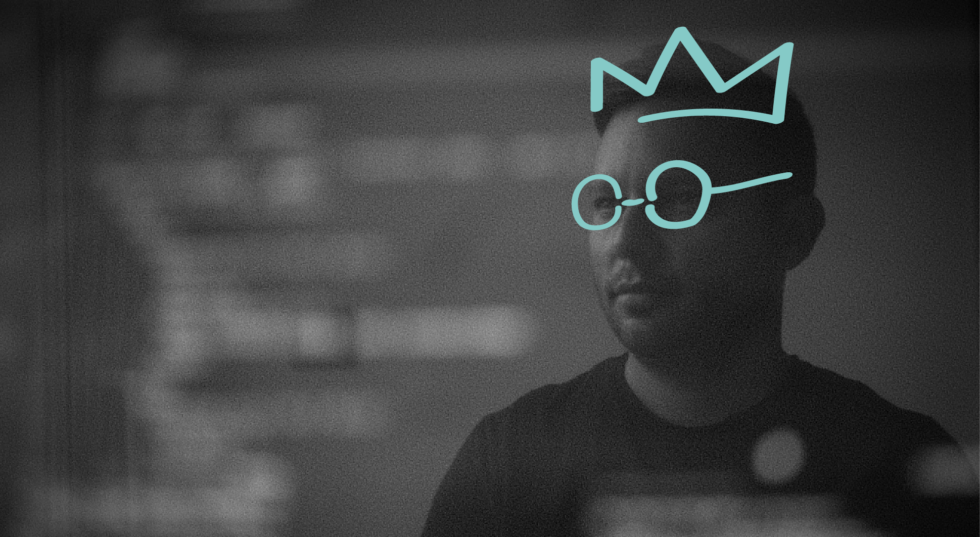 The freelance market is growing every year, and this trend is observed all over the world. Performers choose the remote work to focus on the project and not be distracted by the office routine. For companies, especially startups, it is convenient to work with freelancers because they are more flexible and affordable than in-house teams.

Today, there are around 58 million freelance professionals in the U.S. They contribute over $1.4 trillion to the country’s economy. To date, 70% of small and medium-sized businesses in the U.S. had employed freelancers at least once. Large companies also switch to hiring freelancers. This market is expected to grow to 84 million by the year 2027. This is going to make freelancers the majority workforce.

The COVID-19 pandemic has hit the labor market around the world. In May 2020, the unemployment rate reached a record high in many countries. In the United States, 14.7% of the population was unemployed while in India, the unemployment rate rose to 27.1%. As a result, millions of people on the planet are thinking about a new way of making money.

The lockdown induced by the Covid-19 pandemic also has made business owners realize the limitations of a physical workspace. There is a steady rise expected in the number of businesses moving their business online and employing freelancers in the process.

This trend is majorly supported by employees as well. In fact, 54% of employed adults want to continue working remotely after the pandemics, reports Pew Research. Half of these respondents claim they want to work 100% remotely while the rest want to be able to flexibly combine both WFH and office arrangements. The study also shows that the majority of employees found the work-from-home arrangement acceptable, and 64% of them reported that they had no problem with staying motivated and on top of their game while working from the comfort of their home.

It hasn’t always been like this. The numbers have significantly grown. For instance, before the pandemics, only around 7 million Americans worked remotely. Covid19 outbreak has drastically changed this: in 2021, at least 1 in 4 employed adults are working from home.

Not given a choice to work remotely at their current company, these employees will seek an opportunity to become freelancers.

Why do employees and companies choose freelance?

Employees value the opportunity to plan their workday, save time and money on transportation, work without being tied to a specific city or country, and juggle several jobs simultaneously.

In the meantime, the pandemic made companies across the world adopt immediate safety measures. This has resulted in many companies implementing work-from-home policies and has led businesses to look for ways to reduce operating costs. Hiring freelancers was one of the answers.

Still, it was not a trend change, but its acceleration: even before the pandemic, businesses were slowly switching to hiring freelancers. In such a way they could rent smaller offices, while their employees felt motivated being able to plan their own time.

Another popular reason to turn to freelancers is working with an already distributed team which makes onboarding a freelancer much easier.

The main challenge for a freelancer is a lack of employment security. This includes:

Freelance work is often stressful. According to a survey by the British ipse association, the need to constantly search for new orders (53%) and irregular earnings (50%) have the strongest negative impact on the mental health of a freelancer. One of the main advantages, work from anywhere, also has a dark side: up to 84% of freelancers work from home and sometimes feel isolated.

Another problem is dumping. Due to a large number of freelancers (in fact, competitors), specialists sometimes have to lower prices for their services just to get an order.

In the Lemon.io survey, the companies named the top four reasons why they have never hired freelancers before:

As we can see, the gaps in percentages between answers to this question are not large. This means, there wasn’t just one factor prevailing over others.

On the other hand, reasons like the language barrier or unsuitable time zones turned out to be the least of their concerns.

“It’s actually freelancer reliability that concerns me — when they take on too much or a project spikes they become unreliable. It’s also difficult for us to assess their technical ability” — says one of the employers surveyed by Lemon.io.

The IT industry is among the leaders in hiring freelancers and it pays them the most. Moreover, in 2020, 12 out of the top 20 in-demand skills for freelancers were related to development. Most often, the developer’s job does not require his physical presence in the office. This means that they can work equally effectively from anywhere in the world. For the businesses, it is also better not to rent huge offices, but let their developing teams work from home. This is especially important for startups that do not always have sufficient funds.

According to Lemon.io’s survey, 83% of American companies hire freelance developers. Most of the businesses that hire freelancers prefer to hire more experienced middle and senior developers. While only 24% also work with junior devs and even fewer businesses hire architects (21%).

Companies have to choose between hiring freelancers or building their own in-house development team. To help them make that choice, here are some numbers from a Lemon.io study.

According to the survey, most often the respondents completely or partly agree on these statements:

Among other concerns is security. Thus, respondents tend to believe that in-house teams are more trustworthy than freelancers:

Freelancing is the future, and the further we go, the more clearly this trend is visible. More and more companies would outsource some of their business processes. According to research, 90% of Americans are open to the idea of freelance work. Younger generations are even more likely to take up freelancing.

The reasons that could make companies start hiring freelancers, according to Lemon.io’s survey:

Where to find a reliable freelancer

The trend of freelancing is here and businesses have to start adapting to it. Their chance is to benefit from secure platforms such as Lemon.io which help to organize freelancer-client cooperation.

According to Lemon.io’s survey, people who stated they were the happiest about working with freelancers were those who hired developers from vetted freelance platforms. 77% of respondents stated that they had a positive experience from hiring freelancers through vetted platforms, and only 2% of them had a negative experience.

Generic freelance platforms also got mostly positive reviews with 72% of positive answers. However, the share of negative experience answers was higher – 7% and the overall happiness was even lower than for those who hired freelancers based on referrals.

Lemon.io has recently conducted in-depth research on the most popular freelance platforms – and you can learn more about their advantages and disadvantages in our comprehensive guide.

Those who hired freelancers through social networks reported having the worst experiences.

“My main concern is about quality. Will I be getting the great quality that works how I need it to? I don’t know where to find freelancers that I can be assured are of great quality (for example, I stay far, far away from Fiverr, because everything you get on there is subpar, and it amounts to wasted time and money)” — says one of the employers surveyed by Lemon.io.

Like any other trend, freelancing will get more and more rules to make it more reliable and predictable. There will be fewer “wild” freelancers, and companies will choose vetted platforms. Those platforms will solve all typical problems of freelancing, making the cooperation beneficial for all sides.

Freelancers vs. Software Development Company: What’s Right for You

A development company or a freelance developer – whom should you hire for your project? This article will sort things out and help you make your mind

Freelance vs. In-house Developers: What to Choose for Your Project?

Many startups face the problem of choosing between freelance vs. in-house developers, sooner or later. You too should know the difference between them.

Brief Your Web Devs: Create Briefs That Are Actually Useful

As a project manager, you may need to deliver technical requirements for new websites to developers – even if you lack coding experience. Fret not, our detailed guide on briefing web developers will help you survive this daunting task