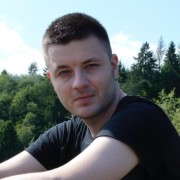 As Lemon’s Content Writer, Andrey writes and publishes blog articles, landing pages, and social media posts. With 7+ years of creating content and about 1 year of editing in his background, Andrey believes he can write about anything if he has enough time to dig into the subject.

When not obsessing over conspiracies and psychological theories, Andrey draws illustrations and studies languages (mostly Japanese, but lately he’s into programming languages such as Python). And after his fiction stories were published in storybooks several times, Andrey now loves to call himself an author.

If you asked Andrey what is the most important thing about him, he’d probably say, “I’m a different person.” Whatever that means. 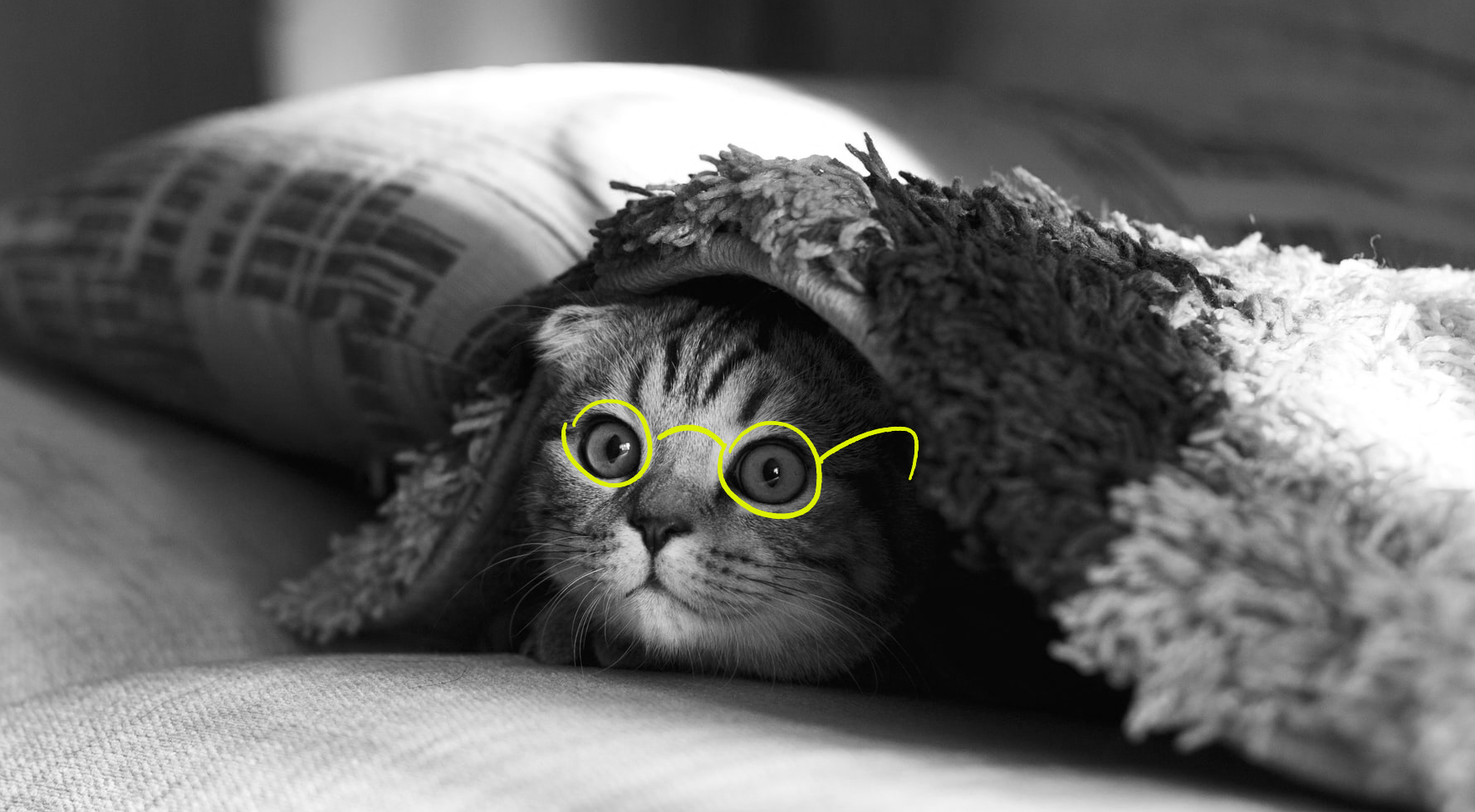 Pet projects: why you want your dev candidate to have some

A simple yet reliable way to evaluate a developer When you are looking for a new developer, at some point all resumes start looking more or less the same. Pretty often, it all boils down to what technologies a developer is familiar with, and what projects they’ve had experience with before.  There is nothing wrong […]

Brief Your Web Devs: Create Briefs That Are Actually Useful

As a project manager, you may need to deliver technical requirements for new websites to developers – even if you lack coding experience. Fret not, our detailed guide on briefing web developers will help you survive this daunting task

How to Lose Your Biggest Client and Survive

Why do clients leave? How can you prevent that? What should you do if you’ve just lost your best customer? Read on to learn how to survive the loss of your biggest client, and push your digital agency back to the top

Freelance vs. In-house Developers: What to Choose for Your Project?

Many startups face the problem of choosing between freelance vs. in-house developers, sooner or later. You too should know the difference between them.

Freelancers vs. Software Development Company: What’s Right for You

A development company or a freelance developer – whom should you hire for your project? This article will sort things out and help you make your mind

What’s the difference between a front end developer and a web designer?

Your mom tells her friends you are a web designer, but you do front-end development? This article will teach her the difference between the two for good.