home/ blog/ How to Hire a Game Development Team 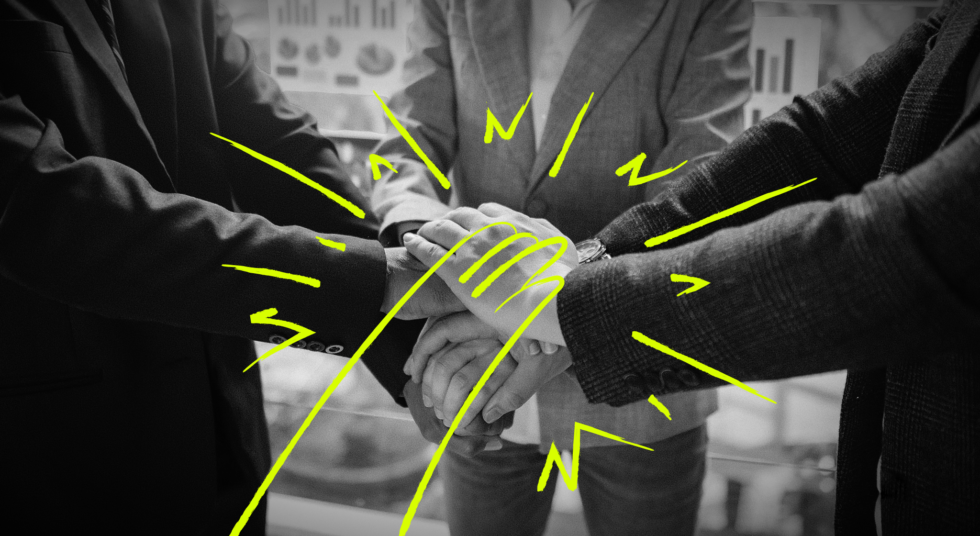 We’ve worked hard to create an ultimate guide on how to hire a perfect game development team, so sit tight and enjoy the ride. This article will acquaint you with the game development process, roles involved, tips and tricks on how and where to search for the right developers, how to interview a potential team, salaries, and why you should invest in your dream of creating your own game right now.

What is game development?

Ooff, where to begin? Game development is a process of creating an alternative virtual reality where you are the author of the lives and settings of your characters. Powerful, isn’t it? It is the process of converting your abstract ideas into playable and interactive joy for your audience. It begins with clarifying objectives and concept generation and ends with a game release.

Multiple people can be involved in the development process: designers, programmers, content creators, sound engineers, animators, etc. Depending on the complexity of a game, a game development team could consist of anywhere from 1 person to hundreds of people, and the process can take months to years.

If you have ever dreamed of creating your own game, this is the time to shine, as the demand is growing. An increase in mobile applications and mobile internet users shifted a well-set paradigm, making mobile games dominate the industry. Statista reports that the number of mobile gamers worldwide in 2021 was 2.65 billion people, whereas the number of PC gamers was set at 1.75 billion. Moreover, the total gaming revenue, once at 18 percent share of mobile games, grew to 59 percent in 2021.

Game developers do the magic of developing a concept of parallel reality and converting that concept into an interactive game. Depending on the size and complexity of a game, multiple people can be engaged in the process. At this point, it is essential to point out that a game development team is divided roughly onto three departments:

Game designers are the creative mastermind behind the whole process. They care about two questions “How?” and “What?”: “How will the game be played?” and “What experience should users have?” This team member(s) are in charge of the game goals, rules, mechanics, and concepts.

Visual character, environment, and asset design are in the hands of Graphic artists. Some artists can specialize in one particular area. These people work on 3D modeling, conceptual game art, storyboard animatics, and visual styles (game texture, color, and shape aesthetics).

The name speaks for itself. Sound engineers work with voiceover, background music, sound effects, and other audio particles. Not necessarily, but some sound engineers can possess programming skills to make the sound run within a game

Level designers are like fate, throwing obstacles into your character’s life. Keeping people engaged in the game is their cup of tea. Their primary responsibilities include but are not limited to: map creation and mission placement according to a game plot; design of an initial starting point and a character’s outcome when a game is complete; enemy, challenges, and collectibles’ placement.

Game programmers are game coders. They bring designers’ work and vision to life with the mighty magic of coding languages like C++, JavaScript, C#, etc. The general tasks of a game developer are:

However, depending on team size and game specifics, a programmer can narrowly specialize in one specific technology, for instance, AI, VR, or MR.

Game testers can be involved in the process either at the final stages or throughout it, working with programmers and designers. By playing a game before it launches, game testers collect data on players’ behavior, report problems, and suggest improvements to developers and designers, thus providing constructive quality assurance feedback.

Production schedules are kept up to date, and the development team is overseen by video game producers. They are responsible for contract management, budgeting, and meeting delivery dates.

Project managers could be either someone from the development team or someone hired specifically for the role. These people monitor the project’s progress, assess deadlines, and analyze possible risks.

The marketing team members are asses in preparing a marketing plan, game advertising, PR campaigns, and promotional events. They ensure the expectations are set right and the fully produced game lives up to them. The marketing team keeps people intrigued and excited about the upcoming toy.

Why hire a game development team?

Of course, depending on what you aim for, you can either develop a game by yourself, hire one or two extra people, or get involved with an entire team. Multiple examples of games became one of a kind and were developed by just one person: Minecraft, Stardew Valley, Tetris, Undertale, etc. However, if you aim to create high resolution, interactive, and profitable game as close to reality as possible, then it is importable to accomplish it all alone.

The Witcher Wild Hunt began with 150 employees, growing to 250 and eventually involving another 1000 as the game was launched. The game took three-and-a-half years to be built and launched.

The world of Warcraft started with 40 in-house developers and grew twice in size as the game was close to launching after extensive testing and four-and-a-half years of development.

We have identified four reasons why you should consider hiring a team of game devs.

This seems a bit overwhelming for one person to handle. Some examples of the best gaming developers working together are:

How to identify game developers for hire which fit your needs perfectly?

Choosing the right team is one of the most important parts of the game development process. So we asked our Matching team for tips and tricks when looking for the right team fit, and here are our steps:

We have gathered a list of platforms where you can search for the teams’ reviews.

LinkedIn: social media for businesses. You can check work profiles and the number of company/ team members here.

Glassdoor: old and well-trusted for receiving feedback on the companies, salaries, and work culture.

Management is the core of a team, so talk directly to them. People responsible for sales and marketing know how to speak and sell, whereas management will reflect how the internal process happens. Pay attention to how the manager communicates. Ask what the team values are. Do their values align with yours? Conversation with a manager will help you determine whether there are similarities between team culture and your values and if you should invest your time into the next hiring steps.

No matter how many good or bad reviews are out there, always(!) request 2 -3 contacts for references. Written references are valuable; take a step further, get on the phone or video call with teams’ customers, and have a 15-20 minute live conversation with them. Aim to ask open questions. Why is this important? It will let you understand how a team works, their strengths and weaknesses. Aim to ask these questions:

Talking to developers will prove managers’ words right or wrong and help you understand how the team functions and whether it does it well.

When meeting the development team, ask these questions:

What skills are needed for game developers?

We have created a list of general skills each game dev should possess:

How to hire top game developers?

Hire a local recruiter and open your studio

This option is the most time-consuming, yet if you plan on building a team for a long-term project, this is the right way. Find a local recruiter who has his way around the game development industry and has a vast network of contacts. This person will help you find the right development team or programmers and help fill core management roles.

Communities are not tied to one specific location, thus increasing the talent pool. Chats and groups about game development can be found on Facebook, Telegram, Skype, etc., and are among the best places to find the right team of game developers. Language, on the other hand, is the only downside, as depending on the location, not all communities will communicate in English, so you might need an extra hand with that.

Vetting platforms are the safest way of hiring game devs and the fastest. Lemon.io, for instance, matches you with the right candidate just within 24 hours after the request. These platforms have strict vetting procedures, ensuring all developers live up to their advertised skills and qualifications. Therefore, hiring through a vetting platform considerably reduces the time spent searching, communicating, and interviewing potential game dev teams or single developers.

What is the typical hourly rate for a freelance game developer?

According to Glassdoor, the hourly rate of a video game developer is between 27 USD and to 36USD in the United States, making an average annual of  74,000 USD. When European and American freelance game developer markets get exhausted, as the demand grows, consider hiring offshore freelancers to save the budget. For example, Lemon.io offers game specialists from Ukraine who charge from 18 USD to  32 USD per hour or find game developers in Romania with an hourly rate starting at 22 USD an hour to 40 USD. Freelance game programmers hired offshore come from various countries and backgrounds, having the same knowledge as any specialist from the United States. Yet, they can offer different perspectives and fresh ideas for your product.

Game development is a long and complex process that eventually is worth the time and effort invested. It might look scary, but with the mind put to it and the right team by your side, nothing is impossible. Follow our guide on hiring the best game programmers team, and keep in mind that the most efficient and trusted way to hire freelance developers is through vetting platforms like us, Lemon.io. The fate of the virtual universe is in your hands now. 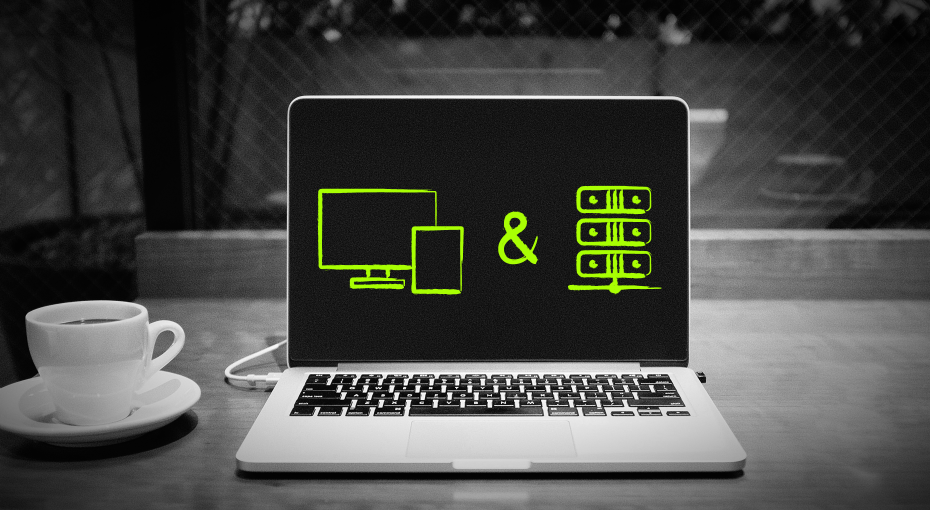 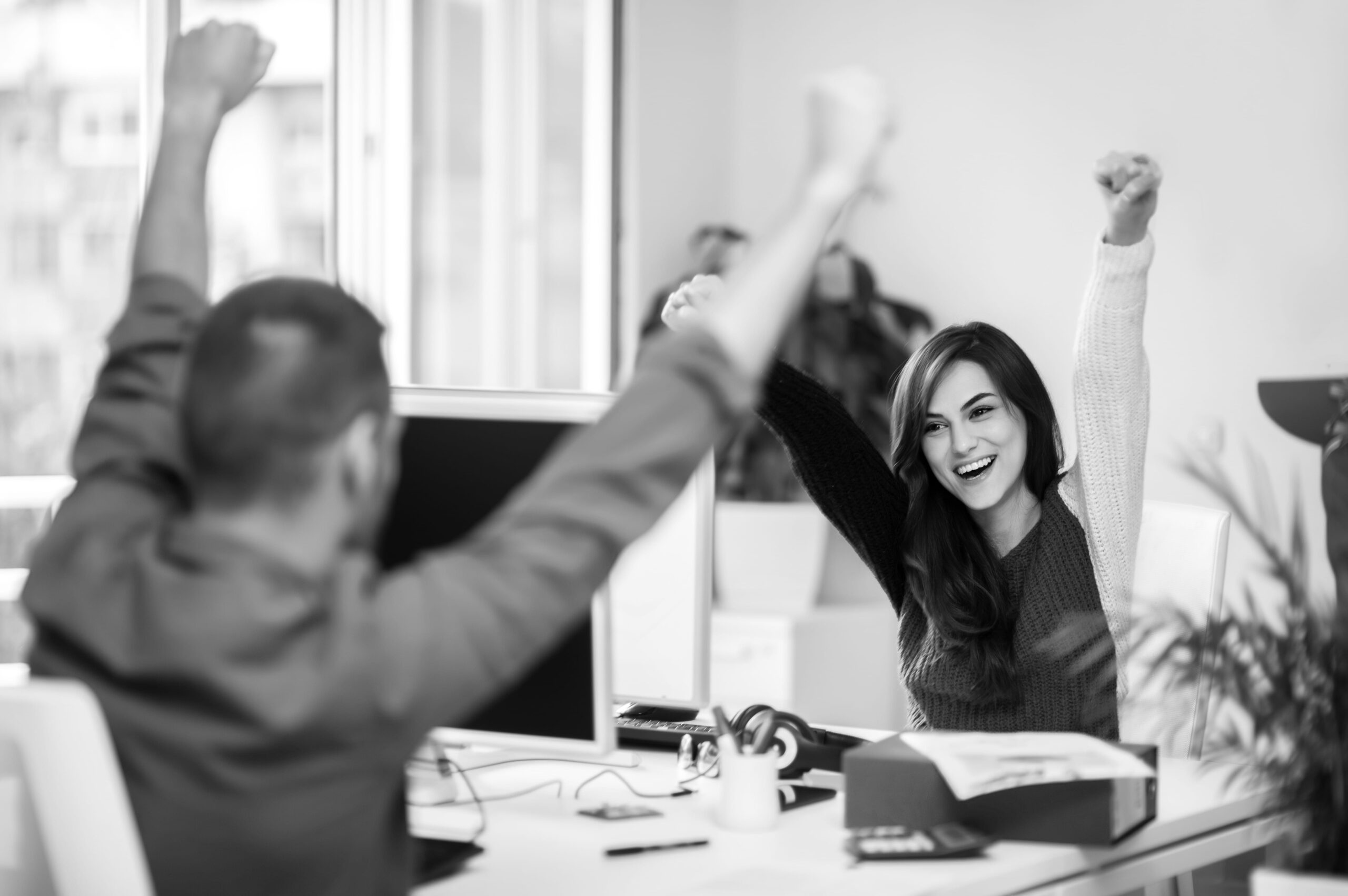 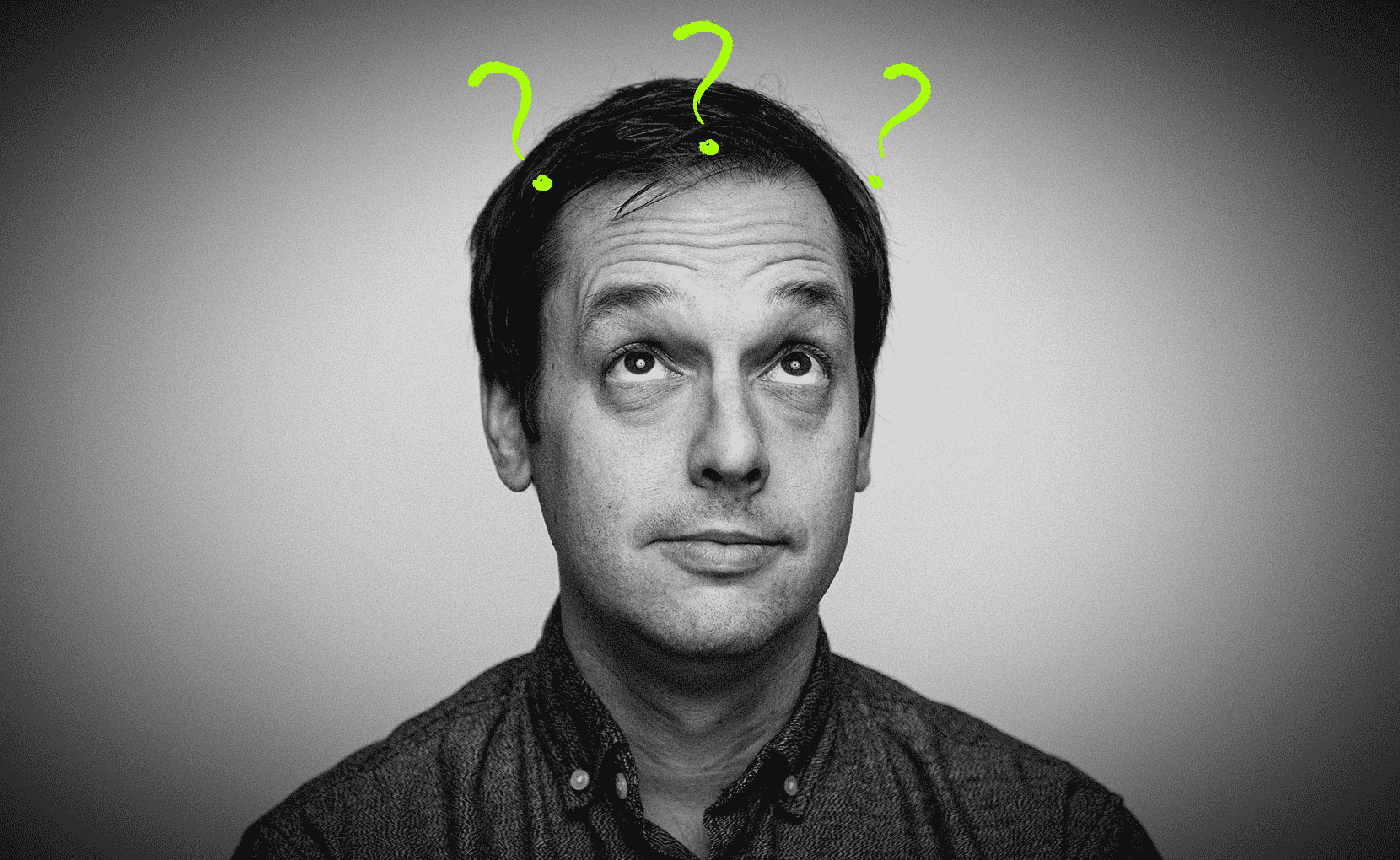 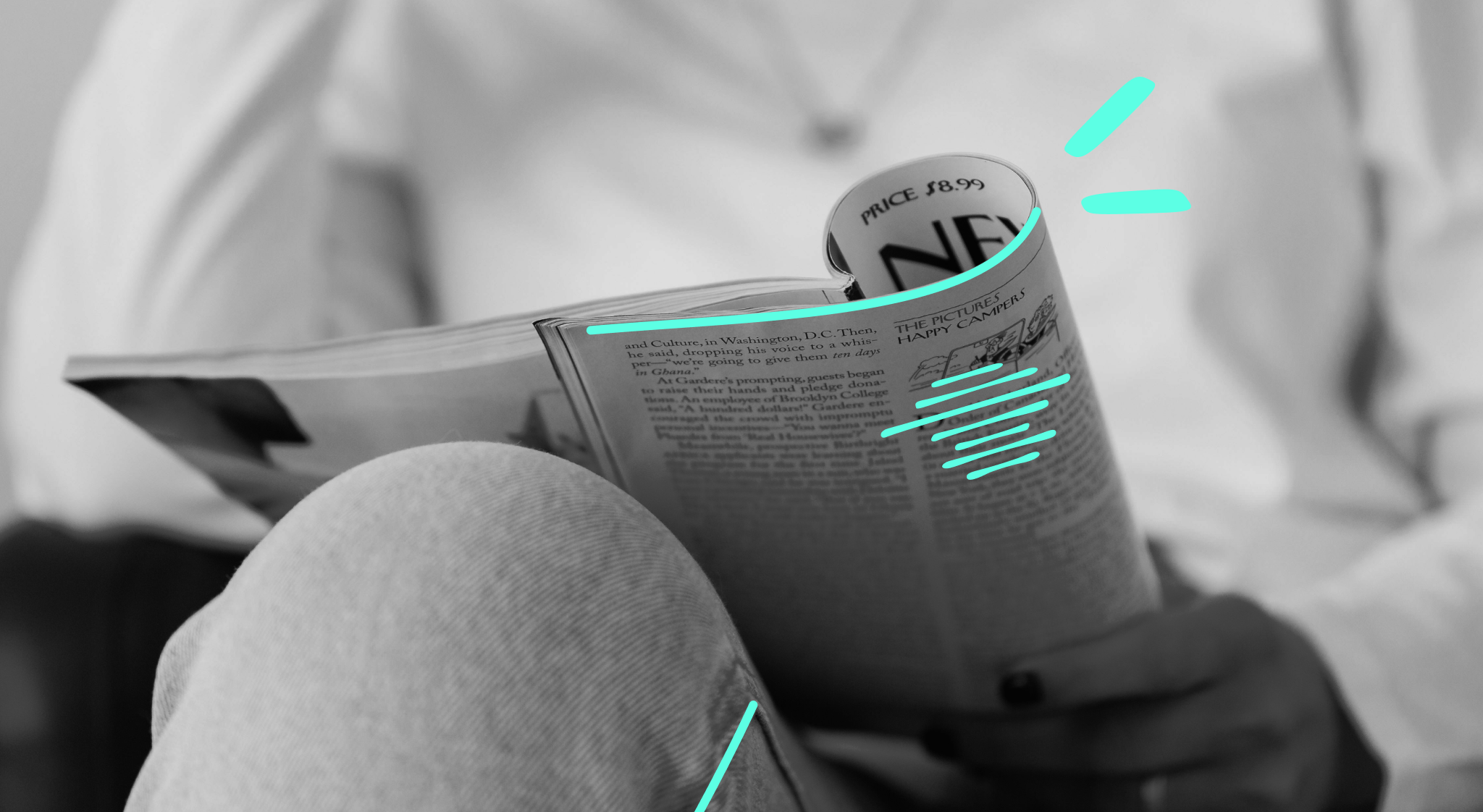 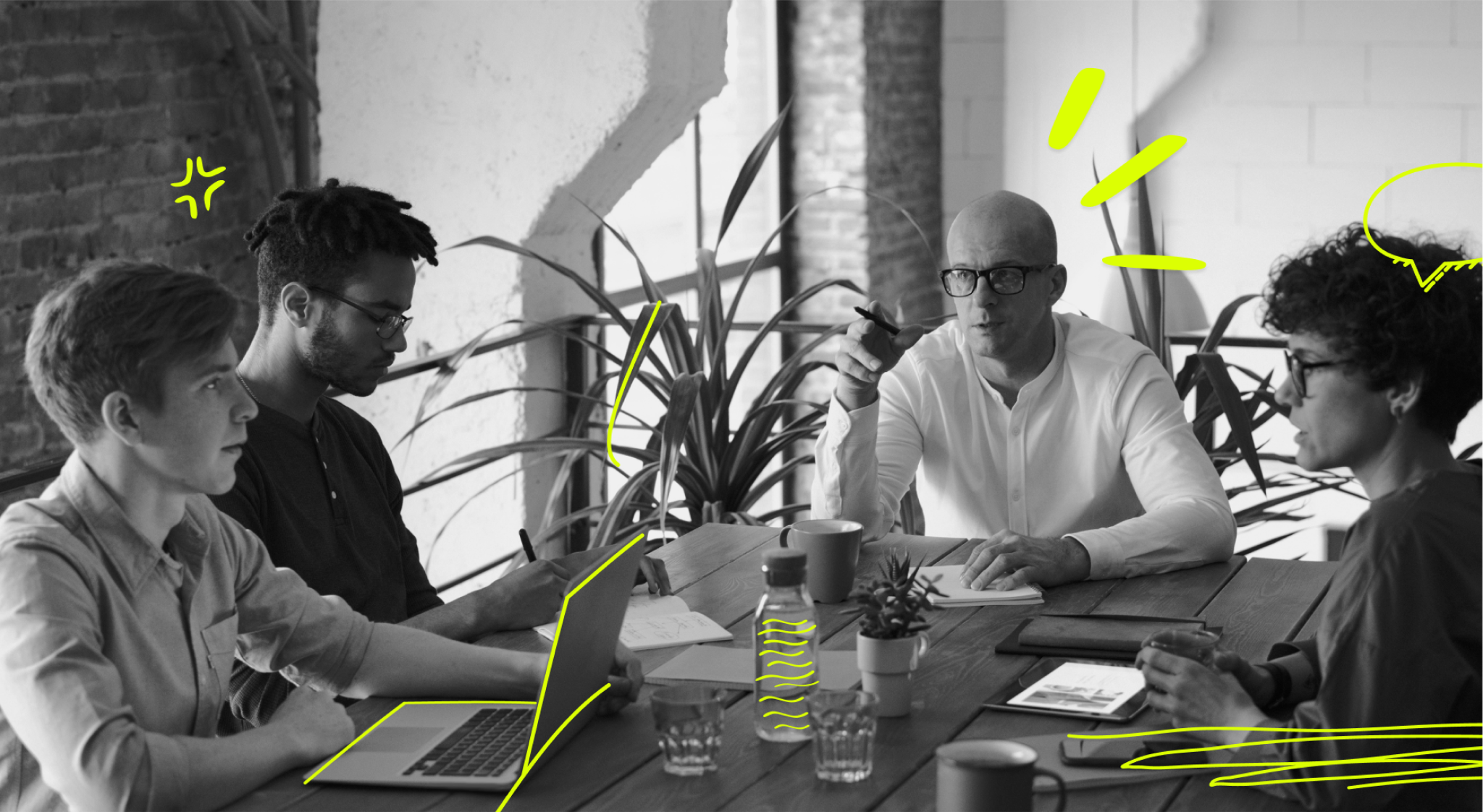 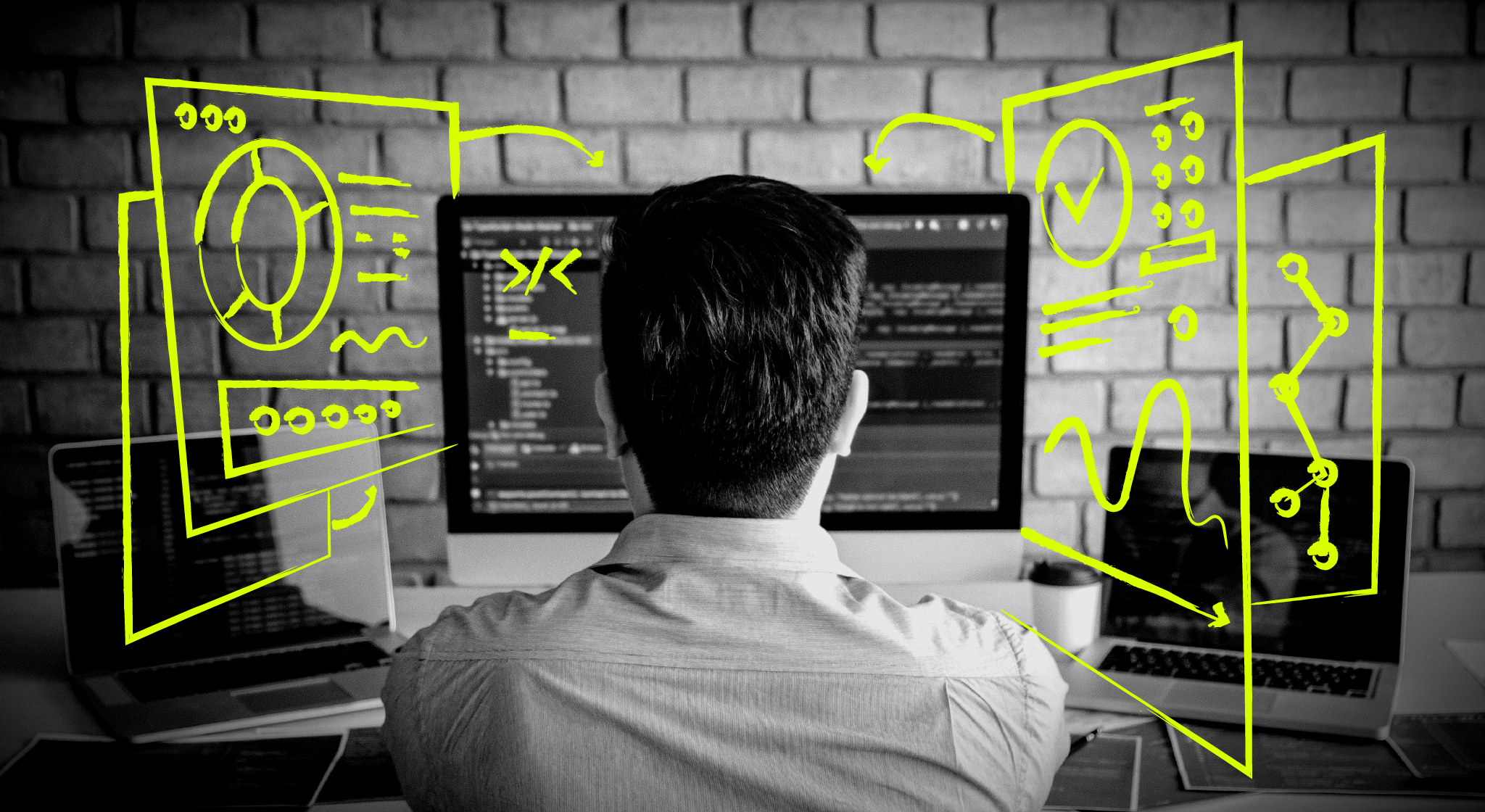 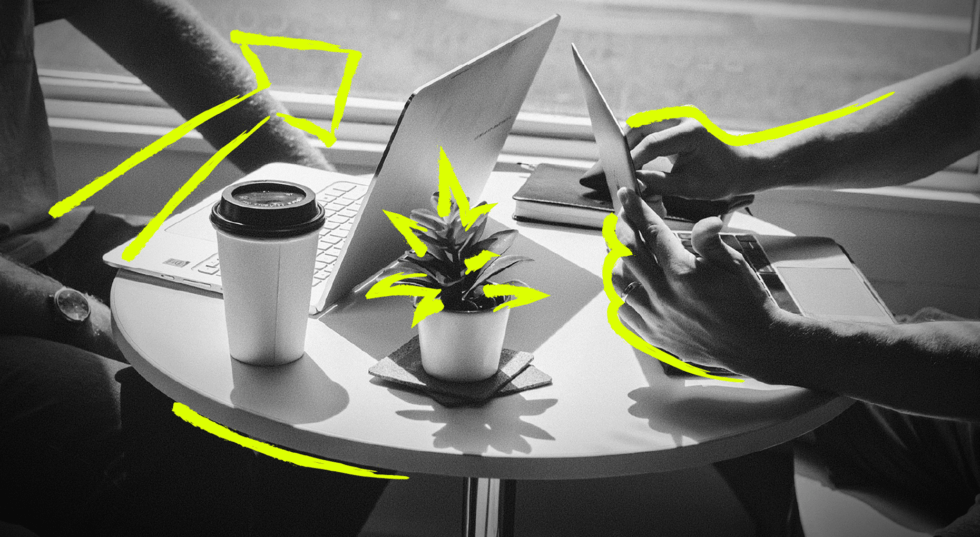 How to Hire an Android Developer

The battle between Apple and Android is a common plot of the mobile app world It’s everlasting, and it’s got no winners As for now, neither of... more 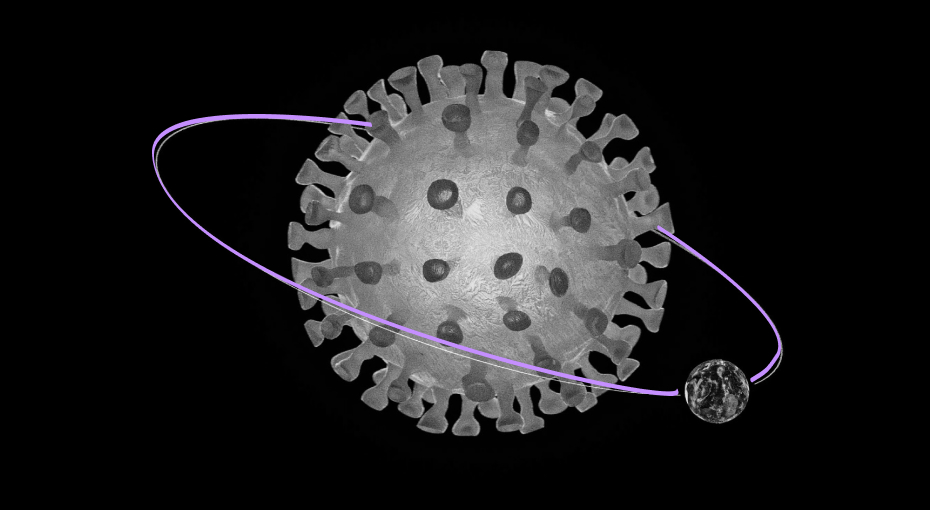