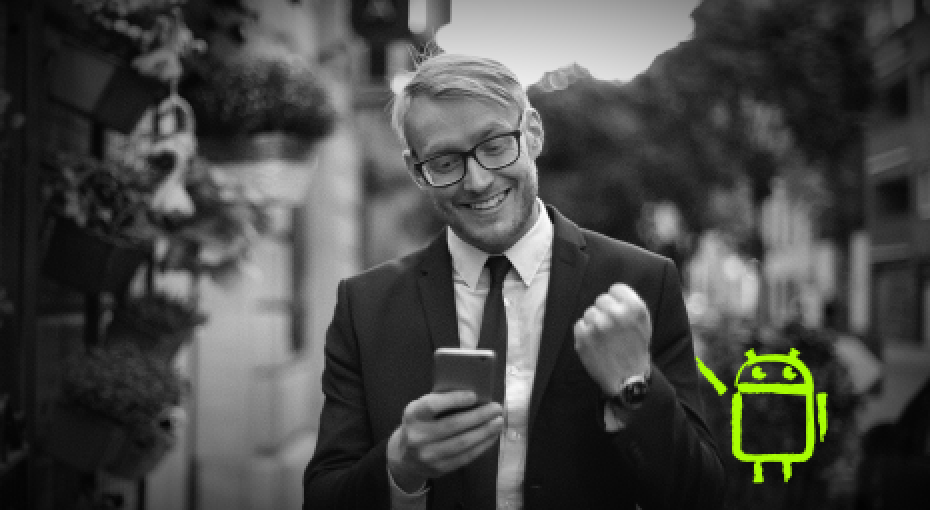 The competent .NET programmer who helps you with anything from the most complex website to simple applications is just a click away. Read on and learn how to hire .NET developers for your projects.

Find .NET developers for even the toughest project on Lemon.io

According to BuiltWith Trends, most sites that generate $100k to $1m+ use the .NET framework. Among many others, these include GoDaddy, Citrix, GlobeNewswire, and Salesforce’s investor relations.

Hiring .NET developers is all cool and dandy until you actually start the implementation.

In addition to an extreme talent shortage, finding a highly skilled .NET programmer requires some thorough research and due diligence. There are two ways to go about it:

If you’re looking to hire NET developers on your own, brace yourself for:

.NET supports over 60 programming languages, 11 of which were developed by Microsoft. Some of the popular Microsoft languages include Visual Basic.NET, F#, and C#. You would need at least a basic understanding of what they entail before recruiting a .NET programmer. As if that’s not enough, there are other technologies like ASP.NET, SQL Server, WinForms, etc., that make up the .NET framework. Do you really have time to figure it all out?

There’s a chance that you might run into unskilled applicants on job boards or freelancing sites that claim to have the expertise you need. Why? Because most of these sites have no vetting process. The wrong hire could cost you dearly, increase your time-to-market, and become a significant competitive disadvantage.

What are the other things you should know before getting a desired coder? Let’s start with .NET developer responsibilities.

What do .NET programmers do?

.Net developers build and maintain websites, web services, and applications using the .NET framework. Your .NET developer should be familiar with:

It’s up to you to narrow down all the “must-have” and “nice-to-have” .NET developer skills.

Depending on their area of expertise, .NET job roles include C# programmer, ASP.NET MVC developer, Visual Basic NET developer, and other specializations.

Full-stack .NET developer vs. software developer: Is there a difference?

Yes, there is. A full-stack dot NET programmer handles the front-end and back-end development of websites and applications using .NET tech stacks. If you are looking for someone who manages servers, system development, clients, and databases, look no further.

A software developer, on the other hand, focuses on developing software or native apps. Which one do you need?

While we give candidates technical tests to verify that they are up to the task, we also ask them non-technical questions. They focus on:

Can you afford a US-based .NET developer?

If you’re looking to hire .NET developers for an in-house position in the United States, get ready to pay heavily. Don’t take my word for it: look at the numbers.

Experienced .NET programmers in the US work for an average annual salary of $102k. In New York, it can go as high as $109k. If your budget cannot go that far, maybe a mid-level programmer might be the next option.

Don’t get your hopes up. Mid-level .NET coders don’t come cheap either. Their average pay is $101k/yr. The difference between their salary and that of senior programmers is not so great.

What about the salary of junior .NET developers?

If you’re brave enough to try out the skills of entry-level devs, get ready to pay $71k yearly. However, the real question here is: can they deliver your requirements?

Besides, their salaries across levels are far from the only expenses you’ll incur. Even if your in-house developers simply stared at the wall for weeks, you still have to pay them in full.

You’ll also need to pay for:

While there’s no set number of vacation days in the US, the average worker is entitled to 10 paid vacation days and six paid holidays.

You’ll need to buy and maintain the infrastructure and office equipment your in-house devs use.

In one of the most affordable cities, Atlanta, office space alone costs around $4k per employee yearly. Closer to Silicon Valley, San Francisco yearly rents go as high as $13,032 per employee.

So, is there a better, more affordable option?

At Lemon.io, you can get highly skilled senior .NET developers at lower prices.

How is this possible?

Freelancers. Lemon.io offers vetted programmers from different .NET specializations, be it an ASP.NET programmer or a VB.NET dev.

Before you shudder at the thought of hiring freelancers…

Here’s how a freelance .NET developer might be the best alternative for you:

Lemon.io:
The one-stop-shop for all your .NET developer needs

Lemon.io: The one-stop-shop for all your .NET developer needs

That’s not a bluff. Lemon.io solves all your problems in hiring a .NET programmer. You tell us what you want — we make it happen even faster than a fairy godmother.

So, what Lemon.io-specific benefits do we offer you?

The best fit .NET developer for your project

In our talent pool, we have .NET programmers with various skill sets. We have the full-stack, C#, VB.NET, ASP.NET, and both .NET web and software developers. If you’re looking for NET developers with a particular level of experience, we will help you to find the one. Did I miss anything?

Within 24 hours of pressing the big yellow button below, we’ll match you with a developer. Yes, we are that good. With specialized roles in the .NET framework, our speed is incredible.

The price-quality dilemma is real.

Don’t low prices mean even more inferior quality of work? Not in Lemon.io. We have found a way for you to have the best of both worlds.

We mainly work with developers from Ukraine and Eastern Europe. Just so you know, the cost of living in this region is at a mind-blowing 40% lower than in the US. It translates to lower salaries and more savings for your busines

But that’s not all.

Rest assured, quality is our main priority. 98% of our clients hired the first developers we offered to them. That’s how good our vetting and matching processes are.

If our standards were poor, all these people would have run away straight up and never looked back!

Of course, talk is cheap. It means nothing unless backed with action. So we’ll show you how we test every programmer that seeks to join the Lemon.io talent pool.

That said, here’s how we maintain the optimal quality of work:

We know the risks of hiring freelancers. Our 4-stage vetting process negates all these risks. Here’s how it goes:

We review social media, GitHub, Stack Overflow, AngelList profiles, and online portfolios. We track their digital footprints to learn as much as we can. We value the input of previous employers and want to know all the specifics of their collaboration with the programmer.

We want to ensure that there’s no communication barriers between you and our developers. All of them must be able to understand and communicate clearly in English.

Resumes don’t always speak reality. Tests do. We put candidates to extensive coding tests to make sure they can tackle development issues within their expertise.

A developer can be highly skilled yet extremely difficult to work with. At this stage, we look at gestures, nuances, responses, and subtle signs that reveal the developer’s personality.

The result? Only 4% of candidates pass our tests!

It’s not a vendetta — it’s a meticulous process that enables us to hire qualified programmers.

Those who fail at any of these four stages are out. Those who pass are ready for any battle (the technical one, of course).

Is there a better feeling than knowing that your project is in reliable, competent hands?

You can go the long, uncertain route of getting a .NET developer who might end up delivering half-baked codes. At best, you’ll lose your time, money, and a few clients.

You can go the Lemon.io way that guarantees you higher chances of hiring .NET developers that’ll give Microsoft a run for their money.

Which one do you choose?