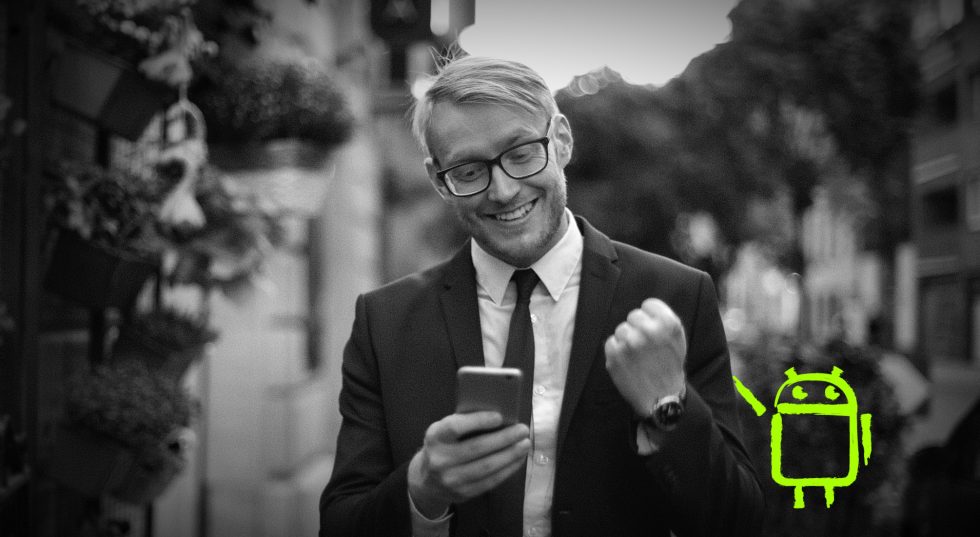 We know where to hire Android developers who will help you keep app development costs in check. Android app development services have never been more affordable. Hire now!

Is it possible to find Android developers who won’t devastate your budget?

An average person spends around 3 hours 40 minutes on their phone every day. Applications take the lion’s share of this time: users spend only 20 minutes outside apps. This means that you do want an app if you are to engage new customers and retain the old ones.

The only two questions you need to answer first are:

For answers, just read on.

You don’t have to be Donald Trump to afford Android app development, but it would help. For a startup, the price of an Android application even without additional costs can be overwhelming:

According to this Clutch survey, the median cost of developing an app is between $38K – $171K

Other surveys point out prices within the range between $50K – $240K.

Online app cost calculators can show prices up to $500K.

The more features an app has, the higher the price is. An app’s type, design, databases used, number of integrations, and other factors contribute to the final cost greatly.

Typically, a small business app with basic eCommerce integration and essential features will cost you around $10K.

This is if you manage to find Android developers whose salaries won’t ravage your budget.

Can you afford to pay an Android developer salary
in the US?

Android app development is in high demand, and so even juniors expect that you pay them quite a lot.

In New York, you will have to pay entry-level Android devs around $75K per year.

Closer to Silicon Valley, annual rates get even higher:

$95K per year for a junior? Can you really afford to pay that much?

If you try looking for an English-speaking Android developer overseas, the United Kingdom could be your first thought.

But, the prices there are high too.

If you are looking for more experienced Android developers, get ready to pay up to $150K per year.

In New York, a mid-career Android developer will demand $124K per year.

In the United Kingdom, seniors take up to £60K a year. This is $75K annually. More affordable but still too expensive.

Now you have a dev’s annual salary adding up to the initial prices of the application. If you are hiring in the United States, here are the additional costs you will have to budget:

Knowing all this, you probably already don’t want to hire an Android app development company. This is what happens if you do:

The company needs to sustain all of its in-house employees, from developers to office managers. So, it will budget salaries and staff maintenance costs into the price of developing an app.

The company will charge you for revisions, changes, and corrections you request.

The company will communicate with you through a project manager. You will have no direct access to the development team.

The company won’t let you directly monitor and control the development process.

When you grow into a mature business you will be able to afford to hire an Android app development company. While you are a startup, you probably should not do it.

As a startup, you are constantly under time pressure. Things need to be done «yesterday.» But when you hire Android app developers, you cannot rush and hire just anyone. You must meticulously do the recruiting routine:

You’re a CEO, not an HR manager. Your software engineers suck at interviewing candidates (trust us on this). Your recruiters may not be tech-savvy enough to ensure a candidate’s qualification.

Regardless, you will need to address these problems:

You need to find an Android developer skilled in Java and Kotlin (currently, the two official languages of Android app development).

Among developers and employers. Larger competitors have better offers for skilled Android devs. Can you outperform them?

When searching locally, you may face a lack of suitable candidates. There are thousands of entry-level Android developers, and just a handful of seasoned, skilled seniors. Rest assured, they’ve already been hired by someone else.

Many Android developers are self-taught. So, the chances of hiring a complete newbie are pretty high.

Some developers can be great pros but awful employees. Communication problems, poor work ethics, conflict-prone behavior, inability to work in teams – you name it.

This is common for many startups. High salary expectations, hidden expenses, and unexpected emergencies during the course of development can drain your project budget dry.

As it often happens, the solution is right in front of you. If hiring in-house devs does not work that great for you, hire freelance Android developers instead.

Why we advise you to hire freelance Android developers

There are two common concerns regarding freelance app development:

You could have heard stories about scammers and cheaters of all sorts. Or, you heard how someone paid thousands of dollars for half-baked spaghetti code. Or, how a freelancer stole project data and vanished.
Sometimes, things like that do happen.

But, we believe that they occur only if you hire on generic marketplaces such as Upwokr, Fiverr, Freelancer, etc.

The ultimate solution to these and other risks of working with freelance Android devs is to hire them on Lemon.io – a platform for vetted developers.

We do the hiring routine for you

Lemon.io specializes in finding and testing freelance developers. We are 100% sure that freelancers who work on our platform can nail any task you have for them.

Why are we so sure of it?

Lemon has a 4-stage QA procedure. We never hire a developer who fails to pass any of the stages.

Word of mouth is still a thing. We contact our candidate’s previous employers and ask about their experience with the freelancer we’re evaluating. We don’t hire candidates with negative feedback.

We review the candidate’s portfolio, look through their GitHub and Stack Overflow profiles, and ask them to pass an English proficiency test.

We test the candidate’s skill to solve real development issues, their ability to pass bottlenecks, their coding skills, etc.

We interview the candidate (personally or via video calls) to assess their communication style and get an idea of their personality.

Only 4 out of 100 candidates pass our hiring procedures.

Candidates who pass all the tests get to our talent pool.

When you leave an order on our website, we pick a freelancer whose skills match your requirements from the pool, and assign them to your project.

Freelance developers who never fail you

Our matching is super-precise. 98% of our customers successfully finish projects with the first developer we offer them.

We know what you need.

If you are unsatisfied with the performance of a freelancer we assigned to your project, we will provide you with a free replacement.

The recruitment process usually takes weeks. We can help you hire in a day, tops.

Because our Android developers know what they’re doing. Your company already needs you to be in 1000 places at once. Leave app development to our devs.

Behold, how our devs ceaselessly toil for you, sire!
Keep an eye on the engagement level of the developer working on your order.

Updates mean a lot during Android app development. The process may take months, and as a client, you must know what’s going on with your project. Our devs will keep you up to date.

Lemon.io mostly works with Ukrainian developers. Their hourly rates are about 40% lower than in the United States, due to lower costs of living in Eastern Europe.

The highest hourly rate currently available on Lemon.io is $65.

This alone lets you save hundreds, if not thousands of dollars during the course of development.

We eLEMONate all your Android dev hiring problems.

Our 4-stage vetting process allows us to get the typical problems of hiring Android developers off your back.

If you feel like your hiring/managing experience is not enough to address problems related to hiring Android developers, leave it to us. We know how to do things right. 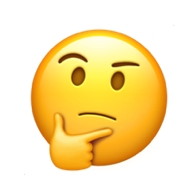 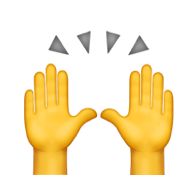 Our developers are already reserved for you. We always have an available Android developer ready to work on your application.

Lemon.io houses Android developers of different skill levels. Regardless whether you need a junior for routine tasks or a skilled senior – we’ve got you covered.

We house freelancers with and without formal software engineering education. All of them have successfully passed our proficiency tests, and can develop any Android app you want.

Oh, the human touch! We never rely on a pragmatic approach alone, and hire only those devs whom we felt comfortable communicating and working with.